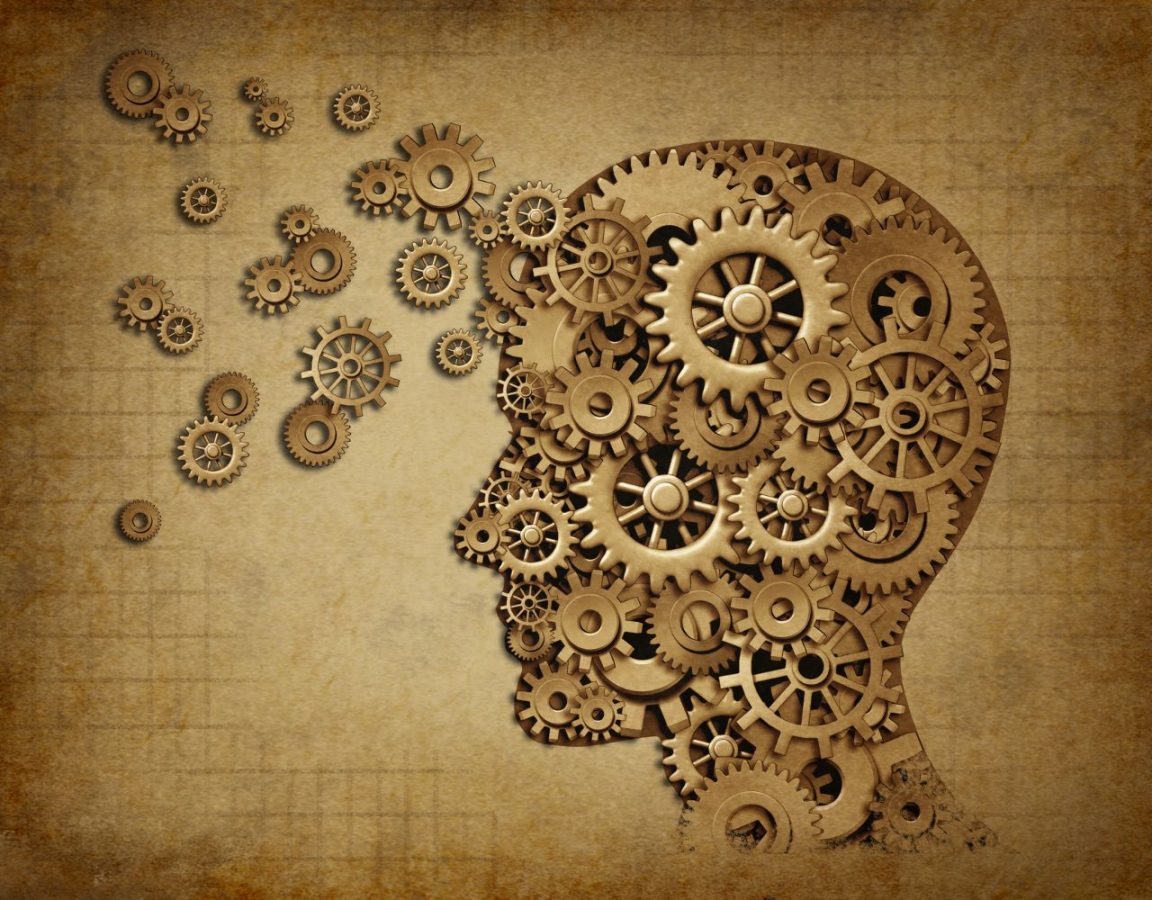 Although mental health issues can be uncomfortable to discuss, employers have a duty to inquire if they suspect one of their employees is suffering from an undisclosed illness, says Toronto employment lawyer Jordan Rodney.

Rodney, who has a background as a human resources professional, is the founder of Rodney Employment Law, a boutique law firm focused on employment and labour matters. His experience in HR uniquely positions him to offer pragmatic advice in some of the most delicate issues around employee relations, he says.

An employer’s duty to inquire means they don’t necessarily need to have direct knowledge of the person’s challenge — “the critical question is whether or not the employer was aware or ought to have been aware of an employee’s health problems,” he tells AdvocateDaily.com.

“Mental health is not an excuse for poor performance, but it can be a symptom,” he says.

Acknowledging that a star team member might be underperforming due to emotional or mental health issues outside of work can be a difficult conversation to have, but ignoring the problem won’t make it disappear, Rodney says.

“These kinds of things don’t go away, and they usually fester,” he says.

He recommends several key steps to avoid mental health issues going undetected, including checking in regularly with staff, being aware of noticeable changes in behaviour or performance, “keeping your antennae up at all times,” and training managers and supervisors to identify problems before they worsen.

When employers don’t address mental health concerns, it can lead to liability and additional damages, he says. Moreover, Rodney says the “intangible costs,” such as a blow to employee morale or staff being overworked due to taking on the responsibilities of an underperforming colleague, can be detrimental to the business and negatively affect client relationships.

Absenteeism is another costly problem that can be avoided by engaged and present managers, he says.

“The number one reason people miss work is because no one cares when they’re not there,” Rodney says, adding it’s a good idea to check in with staff after missed days to ensure they are doing well.

When it comes to addressing mental health issues, he suggests employers seek legal advice as soon as they feel the situation is beyond their level of skill.

In smaller, entrepreneurial organizations, Rodney says there is a tendency for individuals to wear many hats and attempt to take on what could be a delicate and nuanced task of inquiring about an employee’s mental health.

“They mean well, and they are well-intentioned, but dealing with mental health issues in the workplace, from a management perspective, is more an art than a science,” he says.

Reaching out for professional help at the earliest signs of an issue can help mitigate risk for employers, Rodney says.

“The money you spend could save you hundreds of thousands of dollars down the road in punitive damages.”