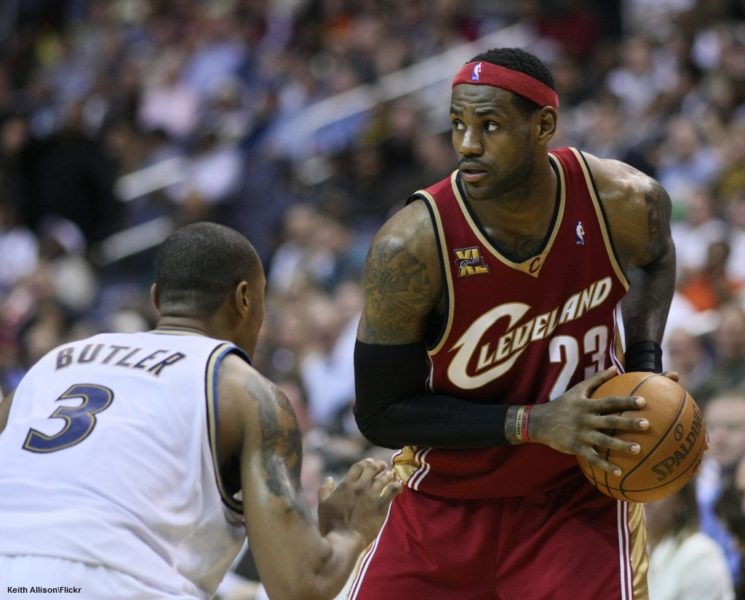 LeBron James’ announcement last week that he was going home to rejoin the Cleveland Cavaliers instantly became a moment in sports history. It was only four years ago that ‘King’ James, the NBA superstar and Akron, Ohio native, disappointed his hometown when he announced he was “taking (his) talents to South Beach” to play for the Miami Heat. Yet his announced return has been a boon to both his hometown and the league, which raises an interesting question: when is it acceptable for an employee to return back to their old workplace?

Generally speaking, the move is rarely, if ever, advisable. Like any relationship breakdown, it is difficult to mend fences unless the conditions are significantly different than they were previously. If an employee has spoken ill of their employer or workplace in a public forum, the relationship is likely severed, and impossible to reconstruct unless there are significant changes that occur in the workplace, such as a major overhaul of leadership.

The same may not be true if it is the employer that turns things sour. James’ departure from his home team four years ago was intended to be glamorous, but dissolved into a media fiasco. He announced the move in a widely-hyped 2010 television special titled The Decision, which drew backlash for being overdone and unprofessional even from some of James’ greatest supporters in the basketball world. Some of the sharpest tongue-lashing came from Cleveland Cavalier’s Majority Owner Dan Gilbert in an open letter. Gilbert referred to the move as “narcissistic,” a “cowardly betrayal,” and a “heartless and callous action,” vowing that he would ensure his team won a championship before James ever did.

The letter was intended to motivate the team towards success, but does so with a searing tone towards James, and one that would not seem easily erased by the mere passage of time. For his part, James did not speak negatively about his old employer or team; rather, they were the ones doing the lambasting for his perceived showmanship. James writes now of Gilbert, “We’ve talked it out. Everybody makes mistakes. I’ve made mistakes as well. Who am I to hold a grudge?”

Of his homecoming, James says, “the more time passed, the more it felt right. This is what makes me happy.” However James’ freedom to return to his old workplace is truly the exception to the rule. Rarely are a former employer and employee able to sit down face-to-face and discuss the breakdown of the employment relationship, especially if it had previously ended in a termination.

It is never advisable to invite a past employee to return if the relationship had turned toxic at its end. Not all employment relationships need to end on a sour note, though. When terminating an employee, do so in a respectful manner that allows them to leave with their head held high. Negative publicity from a former disgruntled employee can be toxic to one’s business and reputation.

It is crucial to note that James was not terminated in 2010, but chose to leave the team. For high performing employees who depart for a new opportunity, leaving the door open can create goodwill, and may lead to their return down the line. In any event, ending the relationship fairly and professionally can help leave a positive image with the former employee once the dust settles. Who knows, perhaps it may even help your workplace win a championship…

Terminating employees is never enjoyable, and your organization could definitely benefit from some expert advice. Contact us today to ensure your termination process runs as smoothly as possible