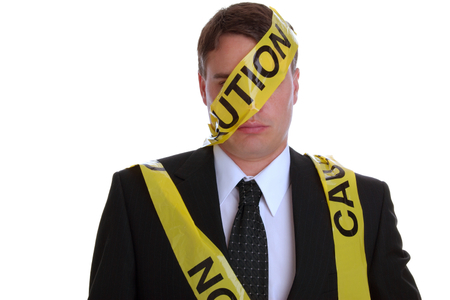 Dealing with your least-productive workers is more than just frustrating: it’s a major time thief. A new survey by staffing firm Robert Half reveals managers spend on average 26% of their time managing poorly performing employees.

What’s more, 83% of those asked said those poor performers negatively impact the morale of the entire team at least somewhat, and more than half (56%) said morale is greatly affected.

Not only are bad hires costly for the organization, says Kathryn Bolt, Canadian president of Robert Half International, but the impact on team morale can be significant. “When team members notice someone underperforming, they know they will need to take on additional responsibilities to pick up the slack, which can lead to resentment and frustration,” says Bolt.

In cases where a poor performer is a good employee experiencing a setback or dealing with unresolved challenges, a supervisor can offer a nudge in the right direction. “A great manager helps get their people back on track if their performance has fallen,” says Julie Ruben Rodney, CEO and founder of HR consulting firm MaxPeoplePerform, “and ideally those people can become exceptional performers.”

For managers dreading performance conversations, keep in mind time well invested at the outset could save time in the end. “Ideally,” says Ruben Rodney, “this is a very quick conversation. You could have it in 10 minutes and be done with it.” If you have the tough meeting and manage things efficiently, you can focus on what you really want to be doing, she says.