The Changing Landscape of Harassment in the Workplace 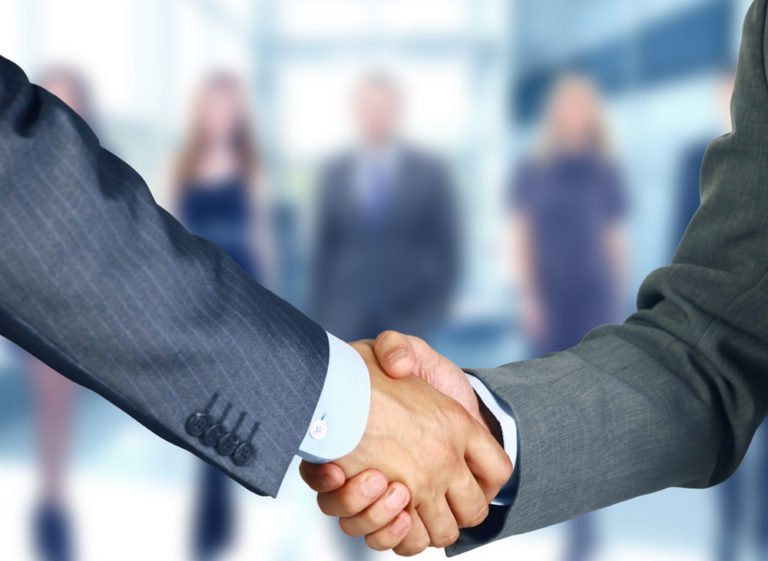 The Changing Landscape of Harassment in the Workplace

One of the most significant workplace changes in recent years is the trend towards harassment related complaints. This difficulty of dealing with harassment complaints coupled with the expanded legislation has resulted in a minefield for both Payroll and Human Resource Professionals. Canadian courts and tribunals have awarded employees who have been victims of workplace harassment and bullying anywhere from $20,000 to $950,000 dollars in damages.

In recent years, we have witnessed growing trend to regulate harassment and violence in the workplace. In June 2010, Ontario’s Bill 168 – An Act to Amend the Occupational Health & Safety Act was introduced to explicitly recognize the obligation of employers to ensure a harassment and violence-free workplace. Unlike most other provinces, prior to Bill 168, there was no specific law in Ontario; rather there was a “general duty” to protect workers under existing health and safety legislation. Bill 168 now brings Ontario into line with the majority of other provinces that specify the obligation to maintain harassment and violence-free workplaces.

What is Workplace Harassment?

“Workplace Harassment” is defined under the Ontario Health and Safety Act as: “engaging in a course of vexatious comment or conduct against a worker in a workplace that is known or ought reasonably to be known to be unwelcome”. This is an expanded definition from the earlier Human Rights definition that required the comments or conduct to be based on a prohibited ground of discrimination (e.g., ethnic origin, religion, gender, etc.)

Although we are still in the early stages, the impact of the expanded definition outlined above may result in a higher number of harassment related complaints which previously may not have met the legal test for “harassment.” Workplace harassment may include, but is not limited to, bullying, intimidating or offensive jokes or innuendos, displaying or circulating offensive pictures or materials, or offensive or intimidating.

Identifying harassment may be the easy part and the real challenge for Payroll and HR Professionals arises when a harassment related claim lands on your desk and you need to conduct a workplace investigation. This question is addressed in two cases outlined below, both of which reference issues of harassment and irregularities in the investigation process.

Harriott was the target of one such advance at work. Money Mart employees wear “panic buttons” around their necks, in case of an emergency or robbery. Wade approached Harriott to “fix her panic button” and proceeded to massage her neck.

The incident caused Harriott serious stress and grief, and she suffered from a panic attack, vomiting, headaches and sleepless nights as a result. Harriott reported the incidents to Money Mart; however the employer failed to adequately investigate and remedy the employee’s complaint of sexual harassment. Wade’s actions had caused Harriott and other female employees to feel extremely uncomfortable at work, resulting in a poisoned work environment. The case reached a human rights tribunal, who ruled that Money Mart had an obligation to ensure a harassment-free workplace.

The employer was found liable for harassment and discrimination and ordered to compensate Harriott for injury to her dignity, feelings and self-respect. Money Mart and Wade were ordered to pay Harriott $30,000.

In its decision, the tribunal emphasized that Money Mart had “completely failed” to investigate the complaints. Money Mart was also ordered to change its harassment policy and conduct training of all managers throughout Ontario.

The Money Mart case emphasizes the importance of a properly carried out workplace investigation. Unfortunately for employers, overlooking the obligation to investigate or conducting a flawed investigation could result in significant consequences for the company.

A very recent case released in September 2013 provides an interesting example of a flawed investigation, and provides important direction for employers regarding the standard that may be expected with respect to workplace investigations.

In City of Hamilton v Amalgamated Transit Union, Local 107, an employee (identified as “AB”) worked for the Hamilton Street Railway (“HSR”) as a transit inspector for twenty-three years. AB was the HSR’s only female inspector. The HSR’s fourteen inspectors report to one of seven “supervisors”, who then report to the Transit Manager who, in turn, reports to the Transit Director. There are no women in management positions at the HSR. AB had initiated a complaint against her direct supervisor arising from derogatory comments and inappropriate conduct.

The complaint was investigated by a Human Rights Specialist employed by the City; however, AB was unhappy with the outcome of the investigation and felt that it left her vulnerable to further harassment. AB filed a grievance to her union and eventually filed a formal human rights application.

Both complaints were heard by an Arbitrator, who found that AB had been subject to workplace harassment in the form of pornographic e-mails, unwanted touching, sexualized comments and gestures, profane e-mails, and derogatory comments and salutations.

The Arbitrator said that there was no question that the conduct that AB was subjected to by her supervisor was egregious and prolonged and that the ongoing harassment effectively caused AB’s work environment to be poisoned. The Arbitrator added that the fact that the supervisor was AB’s immediate supervisor and the fact that she was the only woman at her level of the organization rendered the conduct “even more reprehensible”. The Arbitrator described the City’s conduct in the aftermath of AB’s complaint as “unpardonable”, providing an important message to all employers with respect to proper conduct, investigations, and remedies in these situations.

First, the City did not respond properly to the employee’s complaint. Transit managers failed to support the employee, either by taking up the matter in a serious way with her supervisor or reporting her complaint to the Human Rights Specialist (as they were required to do).

Second, the workplace investigation itself was seriously flawed. The Arbitrator’s decision notes there were no witnesses interviewed, allegations were left unresolved, there was no written report provided to the alleged victim or transit managers.

Finally, the City got it wrong with respect to wrap up and remedies. According to the Arbitrator, communication with AB as to the outcome of the investigation and the measures taken to resolve the issues was “sorely lacking”. Her supervisor remained in his position as supervisor and was not even compelled to take the harassment and discrimination prevention course, while AB was. The Arbitrator found that AB’s belief that nothing had been done to remedy her situation was reasonable, concluding that the “damage to AB’s dignity, feelings and self-respect was only exacerbated by the City’s half-hearted and insensitive response”.

The employee in this case was awarded $25,000 in damages. The City was ordered to have a re-evaluation done of its human rights training program and to post notices about reporting discrimination and harassment in the HSR offices.

Cases like Harriott and City of Hamilton demonstrate the importance for employers to conduct adequate, comprehensive workplace investigations that focuses both on the substantive as well as the procedural aspect. Given that the standards for workplace investigations are higher now than ever before and employees are increasingly sophisticated, employers ought to be extremely mindful of the method and conduct when carrying out a workplace investigation. A company’s response to situations involving harassment is crucial and can inevitably make or break their case!

The following are a few key points for employers and their supervisors to keep in mind when performing a workplace investigation:

PREPARING for the Workplace Investigation:

ENGAGING in the Workplace Investigation:

Incidents of harassment in the workplace are unfortunate and tricky to tackle. The manner in which a company responds to these situations is most important, as it will often be scrutinized down the road. It is in an employer’s best interest to plan properly, engage effectively, and respond reasonably. It is often wise to consult with an employment lawyer or HR expert to weigh suitable options, to create an investigation plan, or to carry out the workplace investigation on the company’s behalf.